Alaskan malamutes are regal and beautiful, with a flirtatious plumed tail curled over their back. With bright, almond-shaped brown eyes and a medium-sized muzzle, their cheerful and alert expression communicates boundless energy. When they’re active, their pointed ears stand upright and even angle back; when they’re resting, their ears ease slightly to the sides of their broadhead.

Their muscular, athletic bodies are covered in a double coat of fur. The outer coat is short and coarse, perhaps even a little wooly, whereas the undercoat is soft and dense. This combination keeps them warm during long sled runs in subzero temperatures. The underside of mal is white from the front of their chests to the tip of their tails. Their topcoat is typically a variety of colors that vary from doggy to doggy. Full white Alaskan malamutes are frequently the only members of this breed to wear a solid color coat.

Mals are large doggies capable of pulling sleds, wagons, and children on toboggans. They stand about 2 feet tall at the shoulder and weigh 75–85 pounds. They have tough but graceful legs, a thick neck scruff, and a slightly slanted back.

Thousands of years ago, this doggy breed was developed. These doggies were companions of the Mongoloid people who migrated from Siberia to Alaska. These doggies and these people were extremely friendly, and they all survived the most extreme weather conditions together. As a result, the Alaskan Malamute is considered to be one of the world’s oldest domesticated doggies.

The Inupiat people, who raised these dogs and named them Mahlemut, gave the Malamute its name. People who resided between the rivers Kobuk and Noatak were known as Mahlemut. Mahlemut and his doggies had a special bond because this is a place with very cold weather and no vegetation.

People and dogs adore one another. People’s lives were dependent on their dogs. In extremely cold weather, families placed their babies between dogs because dogs are warmer than humans and it was the only way to survive in frigid Alaska. Some puppies were given milk, while others were given milk from their mothers.

Those doggies grew to be very large and strong as a result of their work. It wasn’t necessary for those doggies to be fast, but they had to be smart and mentally tough.

The Mahlemut were more intelligent and creative than the other tribes in the area. As a result, Mahlemuts evolved into this distinct breed of doggies from the north. This breed was kept separate from other tribes and was not bred with other doggies.

Malamutes resembled arctic wolves due to their size. According to legend, the Mahlemut people abandoned their doggies in the forest, chained to a tree, in order to mate their doggies with wolves and thus become a stronger breed.

Because they have a highly unique physical appearance like an arctic wolf and a lot of power, there is a lot of controversy over whether Alaskan Malamutes have wolf blood. Scientists now believe that Alaskan Malamutes are purebred domestic doggies with no wolf-like characteristics.

Malamutes and wolves have noticeable differences, and while they look and howl like wolves, they have lived with humans for many years and rely on one another. Alaskan Malamutes have a disposition that is very different from that of wolves.

Malamutes today have inherited everything from their forefathers. They have a lot of power and adore people, especially babies. When the temperature drops below zero, your best Alaskan Malamutes show up.
Owners of these dogs must be aware of their history, respect them, and accept them as members of their families because of their forebears. Owners will have a lot of fun with these dogs if they follow these suggestions.

Things To Know Before Breeding Your DoggySeptember 18, 2021
The Royal BreedOctober 2, 2021 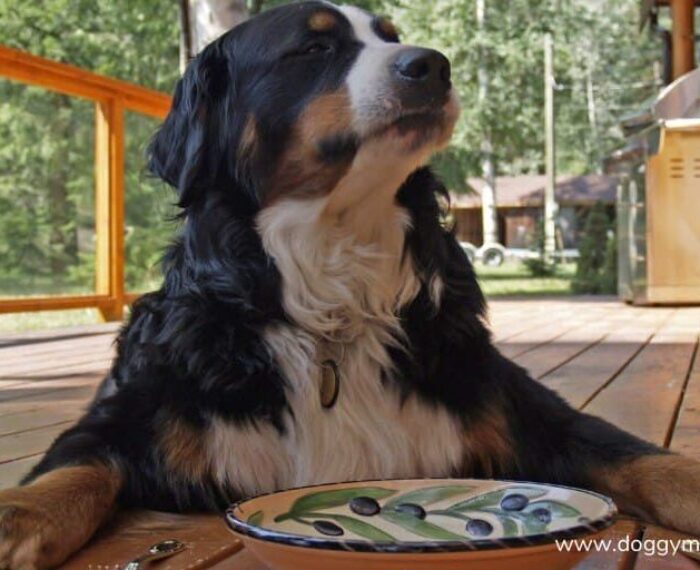 How to Look After a Pet on a Special Diet 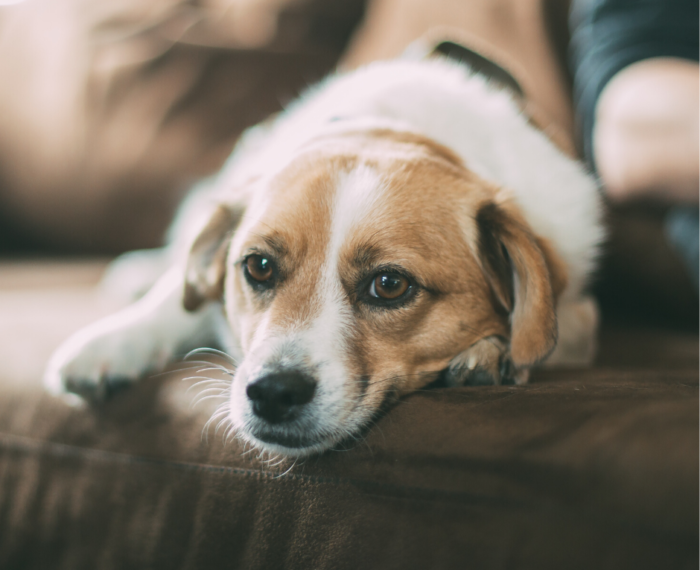 Keeping your Doggos Happy and Healthy During a Pandemic