Different Doggy Mental Illnesses and How to Overcome Them.

We as humans experience a lot of emotions and that usually leads us to have different kinds of mental struggles, but our doggies are no exception. If your doggy is acting strange then it is better to be knowledgeable of what might be causing it.

During this process make sure to be attentive and catch all the changes even the small ones. Refrain them from running around the lawn when they show symptoms. Place them around the house where you can observe, interact and play with them.

Common in humans and doggies as well, but they experience it differently than we do. Our emotions usually change base on the scenery, meeting new people, and changing our environments, but doggies on the other hand don’t do well with erratic changes in their environment. They love to stick to a routine and when that is disrupted that can cause them to feel differently, and canines grow to attach to their pack so a loss of a loved one or companion can cause sadness that is different from humans.

There is a way to relieve some of those emotions as pet owners. As we all know doggies love outdoor activities so it is better to keep them active under the supervision and make sure to stick to a schedule to ease their anxiety.

The obsessive-compulsive disorder sometimes called canine compulsive disorder (CCD) in dogs, is defined by a repeat of excessive behavior, which can vary depending on the doggy. This can be caused by boredom, containment, conflict, and attention-seeking, or neurotransmitter disorders. Behavior can also be learned as a result of the release of endorphins or as a reward for inapt behavior.

It all depends on the cause and of course the doggy, treatment may include reducing behavioral causes (stress, boredom, etc.), permanent environmental arrangements, and regular interactions with the owner or treatment with medication. Anxiety and serotonergic drugs used in humans have also been shown to be effective in many cases of obsessive-compulsive disorder in pets, but they are not always necessary.

This is probably the most common mental illness on this list. In most cases, separation anxiety isn’t caused by an actual separation between the doggy and owner. Rather, it is the result of a previous lack of habituation to separation, changes to routine, or other circumstances that make the animal more anxious or stressed than usual. Often with dogs, this can be due to the excessive care and affection that was given before separation and after the owner’s return.

By slowly reducing the dependency with the owners and training the doggy with signals before departure, like the sound of your keys, wearing particular clothes, and reducing ties and attention immediately before departure. Desensitization and making it natural can also help doggies. This involves teaching them a new response through a series of short sections or long-lasting treats to create a positive association with solitude.

We can sometimes be blind to these symptoms but these mental illnesses can be detected and treated early with attentiveness and caution. Please be reminded that these are just general information and if your doggy shows major changes or extensive symptoms please seek professional help. It is better to be safe than sorry especially when it comes to our beloved companions. Have a good one.

3 of the most common infections/diseases that can harm your doggy.May 6, 2021
Adorable and unique mixed-breed doggies.May 20, 2021 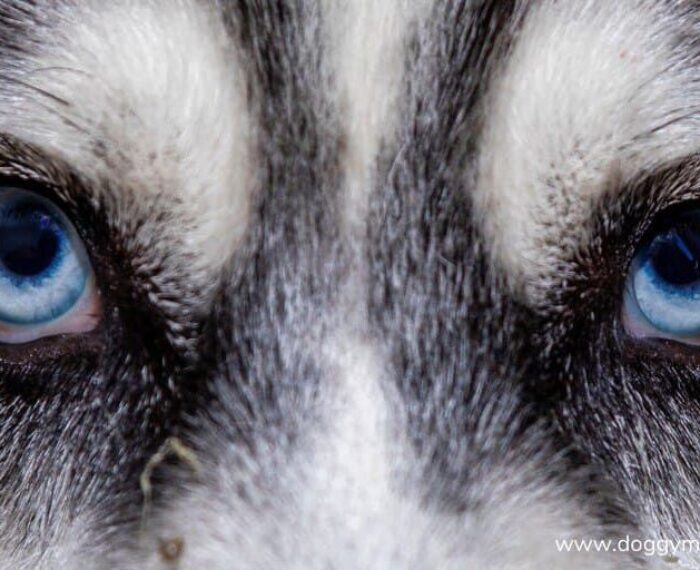 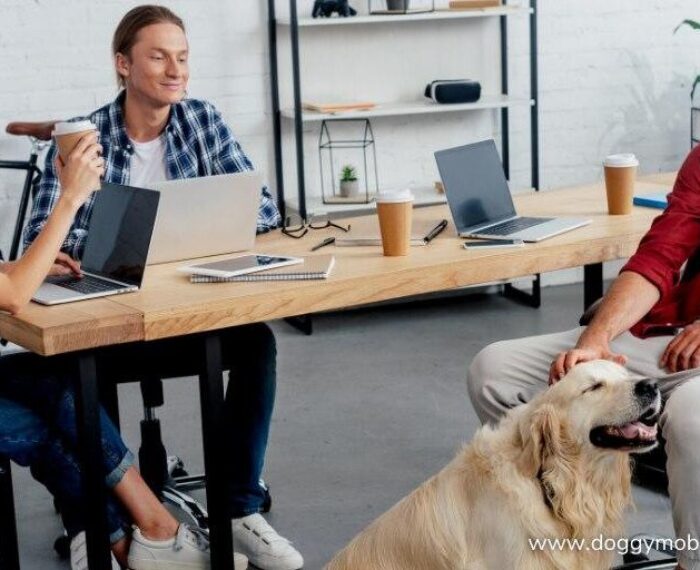 Benefits of a doggy-friendly office.