Mutts are frequently unfairly the underdogs in canine competition. It’s difficult to foresee which gene will win out and turn a lovely little puppy into a disproportionately funny-looking doggy. However, after generations of cross-breeding and mixing, recognizable combinations have emerged, and their uniqueness and beauty are gaining our hearts. Here are some of the most gorgeous and adorable mix-breed doggies.

This well-known mongrel combines the greatest qualities of both a Labrador and a Poodle. Labradoodles come in a variety of forms and sizes, depending on the Poodle breed and which breed qualities are prominent.

Nonetheless, Labradoodles are distinguished by the curly thick Poodle coat and the goofiness, intelligence, and friendly attitude of a Labrador. It’s unquestionably a keeper!

• Morkie – Maltese and a Yorkshire terrier

Morkies are a hybrid between a Maltese and a Yorkshire terrier that is extremely cute. They’re small, but they’re not afraid! Morkies enjoy being the center of attention and are fiercely protective of their family.

A Frenchton is created when two powerful companion breeds come together, such as the independent French bulldog and the accommodating Boston terrier. The physique and face of this strong dog with a cheerful smile feature the tuxedo-style markings of a Boston terrier, but it lacks the Boston terrier’s buggy eyes. The robust and stocky form, as well as the bat-like ears, are unmistakably Frenchie.

In these cross-breeds, Husky genes tend to predominate, but this little guy obviously got his stumpiness from the Corgi. You won’t be able to stop grinning when you see this gentleman sprint towards you. Again, Huskies are not particularly bonded to humans, so you may need to hunt for a different breed to find a more devoted and loyal friend.

Pomskies, thanks to their Pomeranian DNA, can be thought of as smaller, fluffier Siberian Huskies, even within the same litter. The average weight of these little creatures is between 20 and 30 pounds.

This working/herding combination of mixed-breed canines would tell you it’s a German Shepherd-Rottweiler mix if it could talk. The black, brown, and white coat is a tribute to the shepherd, as the Rottie has a black-based coat. The shepherd has a slimmer muscular frame, whereas the Rottie has a densely packed strong physique and large chest, as seen above. The broadhead and mask around the eyes are unmistakably Rottie, and the shepherd is shown by the triangular muzzle.

The majestic eccentricity of this hybrid breed is not diminished by the dearth of imagination for names. The combination of stunning golden fur and ocean Husky eyes is quite captivating. If you’re lucky enough to have a mongrel with the temperament of a Golden Retriever, you’ll have a fantastic family dog that will undoubtedly turn heads.

The Chug (a chihuahua-pug hybrid) may not have the most graceful name, but it is surely fascinating! Because they are the ideal size for cuddling in your lap, this mixed breed is becoming increasingly popular.

This Spreagle, a Springer Spaniel and Beagle cross, exemplifies mixed breed canines who combine the best of both hunting realms. Both dogs are medium-sized, but the beagle brings superior sniffing abilities to the table, while the springer spaniel excels at flushing and retrieving. When you put those two things together, you get the rugged good looks of an outdoorsy type. The spaniel has the eyes, dark mask, and ticking, but the larger spots, as well as the broadhead and adorable drop ears, belong to the beagle. When hunting dogs like the Beagle and Springer Spaniel pick up on a scent, they will follow it wherever it leads, so you’ll need to know how to find your lost dog if she gets away.
This is proof that mixed-breed dogs can be equally adorable as purebred dogs. Moreover, mutts are simply a mixture of the best characteristics of two breeds, resulting in the most unique and individual creatures worthy of adoration.

Different Doggy Mental Illnesses and How to Overcome Them.May 13, 2021
A Thorough Explanation Of How To Groom Your Dogs At Home.May 27, 2021 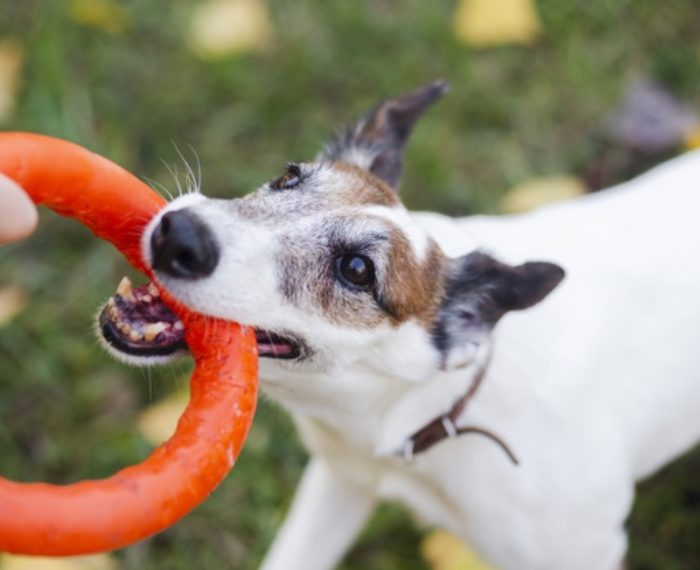 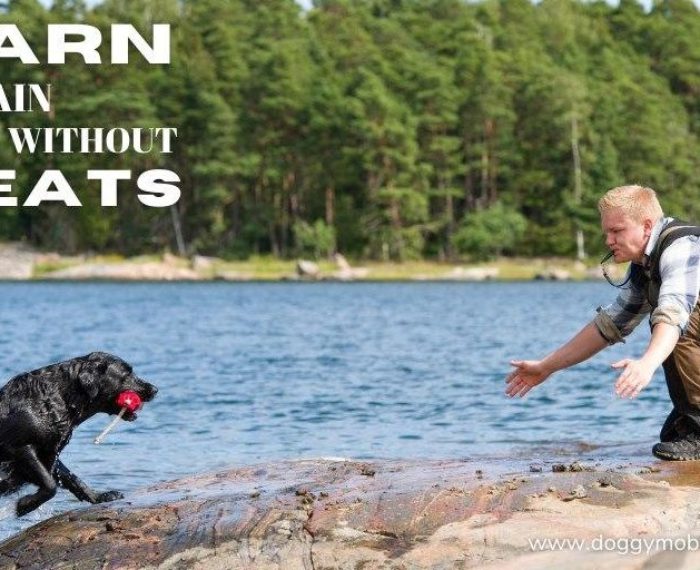 LEARN TO TRAIN WITHOUT TREATS