Doggys has not only been part of our families but also history, Hollywood to be precise. Here are some of the doggys that showcased character and talent through the screen.

Before becoming a movie star, Strongheart was a German shepherd that worked as a police doggy in Berlin. During World War I, he won six service stripes as a member of the German Red Cross. Due to the war, his owner had financial difficulties and decided to give him to his friend in New York.

Strongheart finished third in the Shepherd Dog Club America’s annual show in 1920. Laurence Trimble, the film director who had previously trained Jean the Vitagraph Dog, noticed him. Trimble purchased Strongheart and prepared him for cinematic roles.

Strongheart became an instant star after the release of his first picture, The Silent Call (1921), an adventure film. He began touring and appearing in public, where he was met by throngs of adoring followers. He was the topic of several publications and was featured in numerous newspapers and periodicals. To capitalize on his celebrity, Doyle Packing Company launched Strongheart Dog Food with him as the mascot.

Strongheart was burned by a studio light on a film shoot in 1929, and as a result, acquired a tumor. At the age of twelve, he died peacefully surrounded by loved ones.

Fortunately, Strongheart had met Lady Jule, the doggy who would become his partner, years before on the set of The Love Master (1924). In the 1930s, his grandchildren Lightning and Silver King became movie stars.

Pal the Dog’s breed, his ownership, and the production firms for which he worked are all unknown. Based on his appearance in his lone surviving film, A Rag Doll Romance, he appears to have been a pit bull or Staffordshire terrier mix (1922).

Pal collaborated with child performers Doreen Turner and Lawrence Licalzi, as well as animal actor Joe the Monkey, for that picture. The plot revolves around two children: a wealthy little girl who lives with her doggy and grandma, and a poor kid who lives in a train car with his uncle and a pet monkey. The youngsters, as well as the doggy and monkey, become friends.

Bruiser, Elle Wood’s beloved Chihuahua, is one of Hollywood’s most renowned doggies played by Moonie. These dogs are alert and lively, and they’re full of personality.

Bruiser provides fantastic entertainment throughout the film, in addition to following Elle to Harvard. And, like his owner, he has is full of character and cuteness.

Clyde, the yellow Lab, was said to have a lot in common with his character in the film “Marley and Me,” the mischievous Marley. As it turned out, one of the most memorable scenes in the film, when Marley pees on the coffee table, was fully improvised on location by Clyde. What a show of commitment to the character!

Toto, Dorothy’s faithful companion, was a female Cairn Terrier. Terry, the doggy, was well-known in Hollywood. She made her acting debut alongside Shirley Temple in the film “Bright Eyes.”

She went on to play Toto in Judy Garland’s “The Wizard of Oz” and other notable roles after that.

These doggies are well-known around the world, may it be classic or mainstream films. they will stay in history for generations to come. 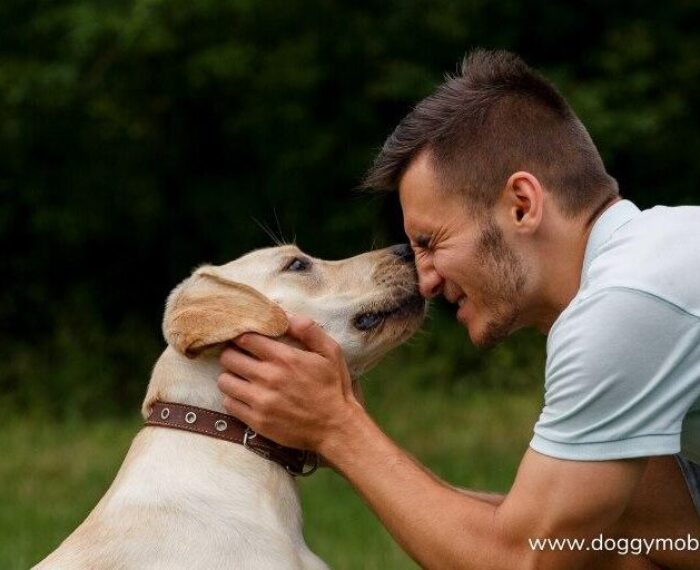 Ways to tell your doggy you love them in doggy language. 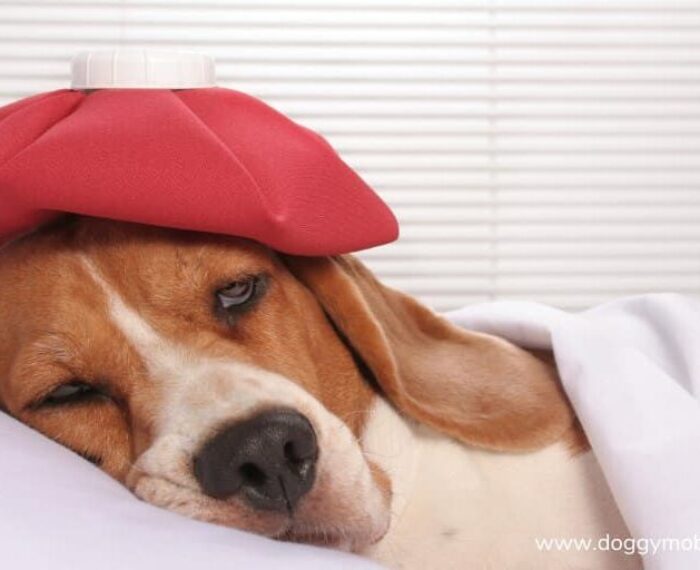 Is Doggy Insurance Worth It?